Adapting To Change In The Business Industry 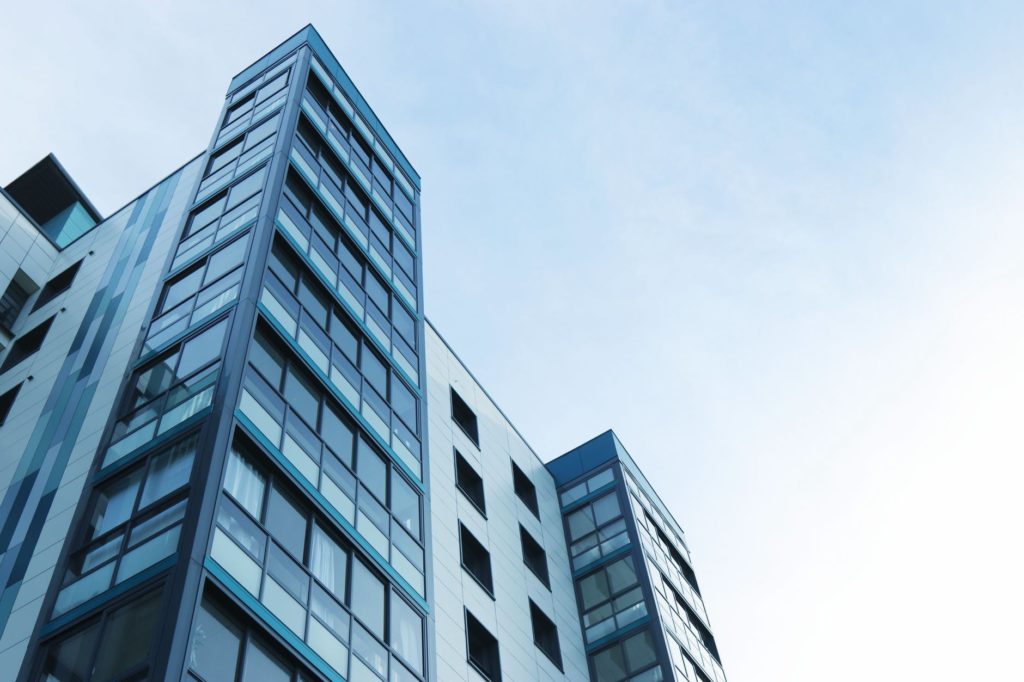 Within the business sector there have been countless changes over short periods of time which have redefined industries , shook up large companies and changed the way we do business. In this article we will look at a number of different business and consumer trends and analyse how businesses can best adapt to changes.

One of the most popular and sporadic growth within the technology world was the growth of cryptocurrency. The first real mainstream form of currency that appeared in the public eye was bitcoin. Bitcoin essentially is “mined” by computers cracking codes and thus creating a bitcoin. Initially they were quick to mine. However as more and more people got involved in the cryptocurrency trend it became much more difficult to mine. The value of bitcoin slowly rose and dropped until it peaked at around ten thousand dollars at one point

. Overnight thousands became millionaires having been early adopters of cryptocurrency and having mined hundreds of bitcoin. Bitcoin is a global cashless currency which can be used for a range of online services. Some businesses invested in “mining farms” consisting of warehouses full of computers and servers built purely for mining. However many businesses failed to adopt this new technology and as a result may have missed out on an opportunity in a highly profitable although volatile investment.

In the wake of the global recession as a result of banks lending too much to property investors who failed to pay back large loans many of us across the world were a lot more careful with out money shortly after the recession. Food prices had risen as well as other bills in line with inflation which had rose as a result of the recession. In addition to this many consumers had really lost trust in the banks and many businesses and it was an uphill struggle for many businesses to retain brand loyalty. The recession and its fallout is an important example of both businesses and consumers alike facing harsh adversity and how they reacted to this situation.

One of the latest crisis to hit the business sector is Brexit. Brexit has been causing a lot of uncertainty and worry amongst consumers and businesses in the UK as well as outwith the UK. This is because many large companies are hesitant to invest the UK now as there may be higher trade tar riffs that could impact their profits. Already there have been several high profile car manufacturers that have begun to pull their operations out of the united kingdom. This has resulted in thousands of job losses and much speculation as to the future for many across the UK who rely on international or European firms for work.

Overall there have been a number of high profile events that have had both positive and negative effects on the business world. What can be concluded is that businesses need to think one step ahead in order to adapt to potential change within their industry. Spreading assets in other areas and diversifying is a good way of doing this.